Ever since food-delivery services like Deliveroo and Foodora started appearing in cities, spontaneous meeting spots have formed as well – places where the deliverers gather while waiting for the next order. For practical reasons, the spots are often central and highly visible, and could therefore be considered one of the major physical manifestations of the gig economy in cities across the world.

They are not just bringing food to your door faster than ever before – food delivery services may also be changing the way we plan our future cities.

Public Waiters is a visual documentation of how public space is affected by this new form of automatisation in the food industry. Focusing on the waiting spot in the center of Eindhoven, a live stream from a camera identifies the colour of the worker’s uniforms and uploads the images online. The potentially never-ending video archive aims to expose the importance of these simple spots in public space – the unspectacular epicentres of the discussion about the future of automated work.

Take a look at: www.publicwaiters.com 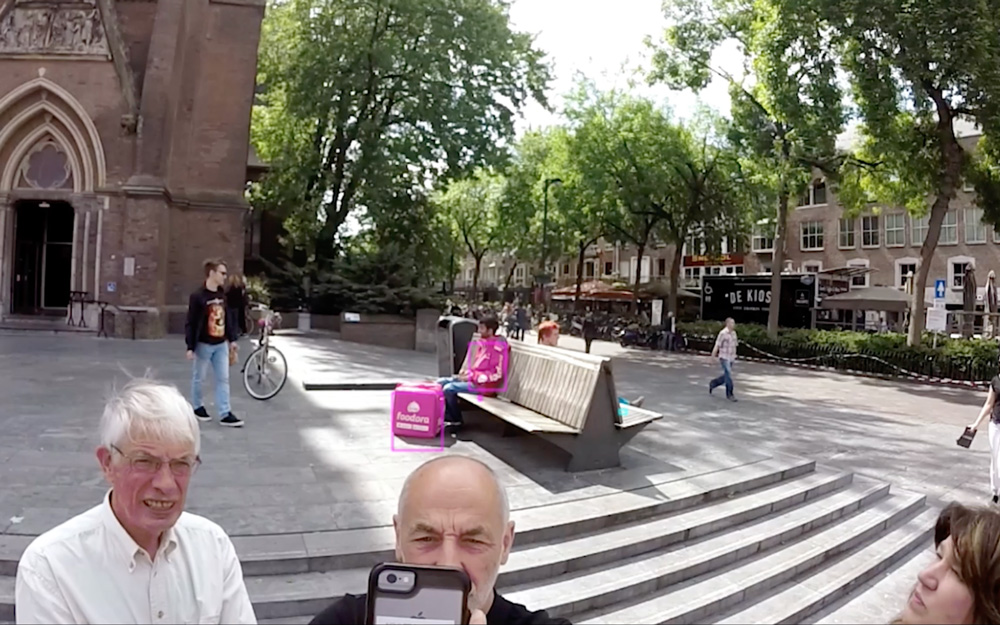 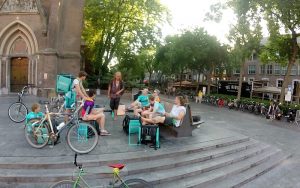 Jonas Ersland is a photographer and designer based in Berlin. He works from a documentary perspective, using both his own images and found material as a starting point for recontextualising, as well as reflecting on, our own role in society and our identity meeting others. He studied at the Food Non Food department at the Design Academy Eindhoven, and most of his projects address the way humans relate to the systems surrounding them. 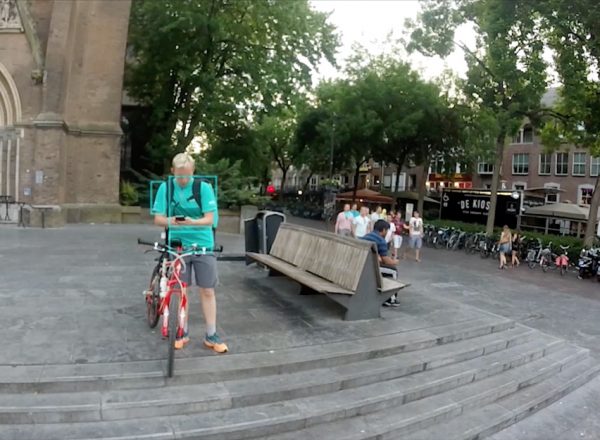 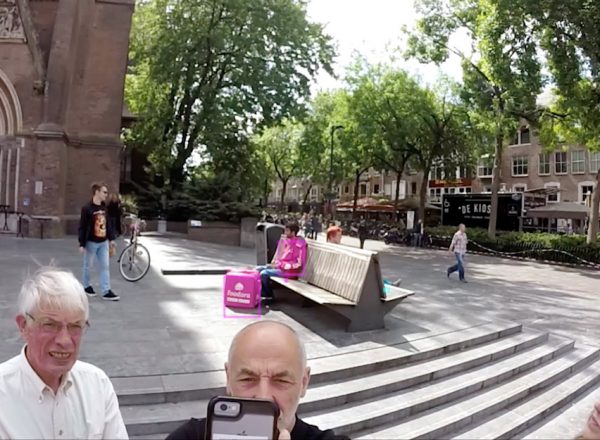