FOOD XX – a movement toward equality

The Times Up movement released a statistic recently: 1 in 5 executive chefs in the US are women. As a symptom of a gender imbalance in top roles in professional kitchens, out of the 30 nominees for South Africa’s Top Restaurant at the 2018 Eat Out Mercedes-Benz Restaurant Awards, only 4 restaurants have a woman in the role of head chef. The 13% is made up of Chef Chantel Dartnall, Kayla-Ann Osborn, Hilde-Lee Olivier and Fernanda Cardoso.

When asked for comment on why so few head chefs are female, anthropologist, author and chef Anna Trapido says, “I suppose because traditional restaurant kitchens mirror the politics of race, class and gender that you find in the broader society. If anything restaurant kitchens [are] slightly worse than the broader society because they are modelled on 19th century military brigades. There are women who rise in such a context but they are relatively few and far between.”

Cook, butcher and author Andy Fenner echoes her sentiments, “Consider the hierarchy in a kitchen. It’s militant. Its hardcore. It’s tough. People climb through the ranks through hard work. Nothing else. Now imagine you have to deal with sexually inappropriate comments, harassment and abuse on top of all of the other challenges. It is so much harder for the female chef in that position.”

Owner of Gusto and Max Bagels, Matthew Freemantle thinks change will come when changes are made in the kitchen environment, “Like in any workplace, respect for boundaries is huge, and in kitchens, when everyone is working under extreme pressure and in close quarters, even more so. I think like everywhere, it’s just about men listening more. And shouting less.” But besides putting a stop to bad behaviour in the kitchen, in order for women chefs to get leadership roles they need to be afforded the opportunity. Fenner explains, “Because of previous injustices, men are now the ones in a lot of authoritative roles. They need to stand up and be part of the change. I think that too often a man will give another man an opportunity above a woman colleague. I think part of it is because of the unspoken concern that if a male gets overlooked for a female they will feel embarrassed or slighted somehow. I think that’s crazy. The best person for the job should get the job. If it’s a female that’s even better because they’ve dealt with far more than the males to get there.”

Looking at the overall gender balance in SA’s fine dining space which averages at 50% male and 50% female with some kitchens boasting higher than 70% women in the team. So while there’s much room for change at the top — where the most decisions and money is made — the research provides some hope for this to happen sooner rather than later.

When asked if he’s noticed positive change over his time in the food industry, Freemantle says, “Definitely. Ten years ago the head chef was almost always male, in South Africa anyway. I can quite easily think of a handful of top female chefs here now. That all trickles down and when you’ve got a strong female contingent in the kitchen the chances of any imbalances are slim. A good balance is great, in my experience, although I have to admit the best run kitchen I’ve ever worked in was in Sweden where I was the only guy out of 6.” 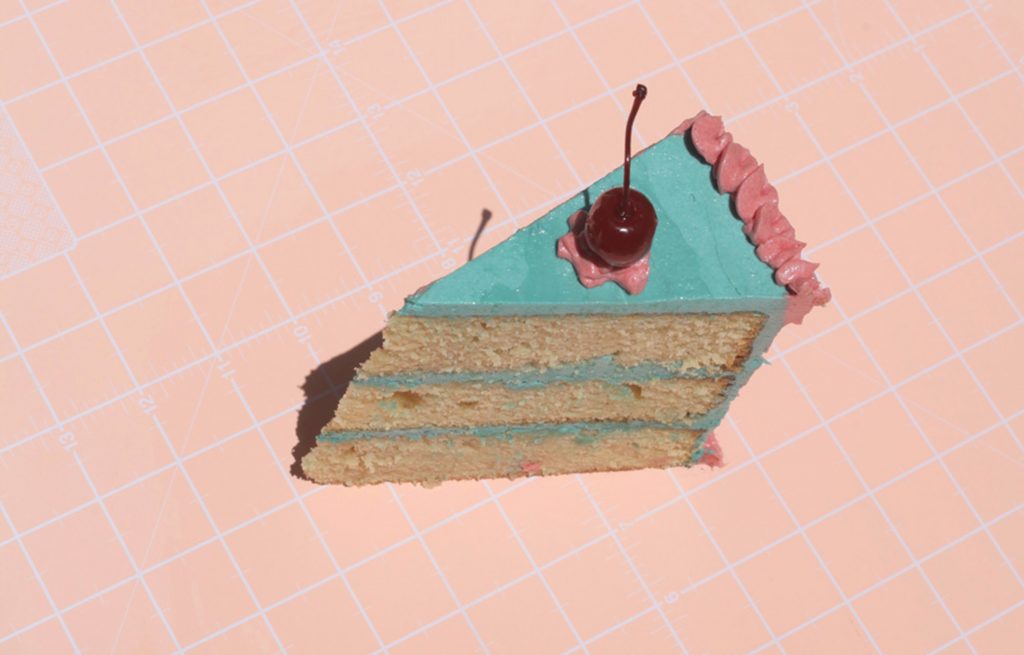 Only 13% of the head chefs in top South African restaurants are women.

The research in this report was done by FOOD XX, a new platform and movement by food designers Studio H delivering empowering content for women by women in the food and drinks industry in South Africa, ahead of their inaugural FOOD XX Symposium and Awards taking place on the 12th of February 2019 in Cape Town. Studio H founder Hannerie Visser says they decided to start FOOD XX after attending the MAD conference by Noma chef René Redzepi in Copenhagen. She says, “It was clear that we were entering a new era in food. An era of honesty, respect and conversation. Conversations about bridging the divides in the industry, about understanding other people’s views, about being vulnerable and about striving to improve. It was all about wanting to be better.”