Meet the three nominees for the Future Food Design Awards

The internationally renowned Future Food Design Awards jury was greatly impressed by the creativity and diversity of the applications. They had the difficult task to search for the three most innovative and disruptive designs for a culturally rich and sustainable food future. Out of 50 entries from 30 different countries, they selected the following three nominees. 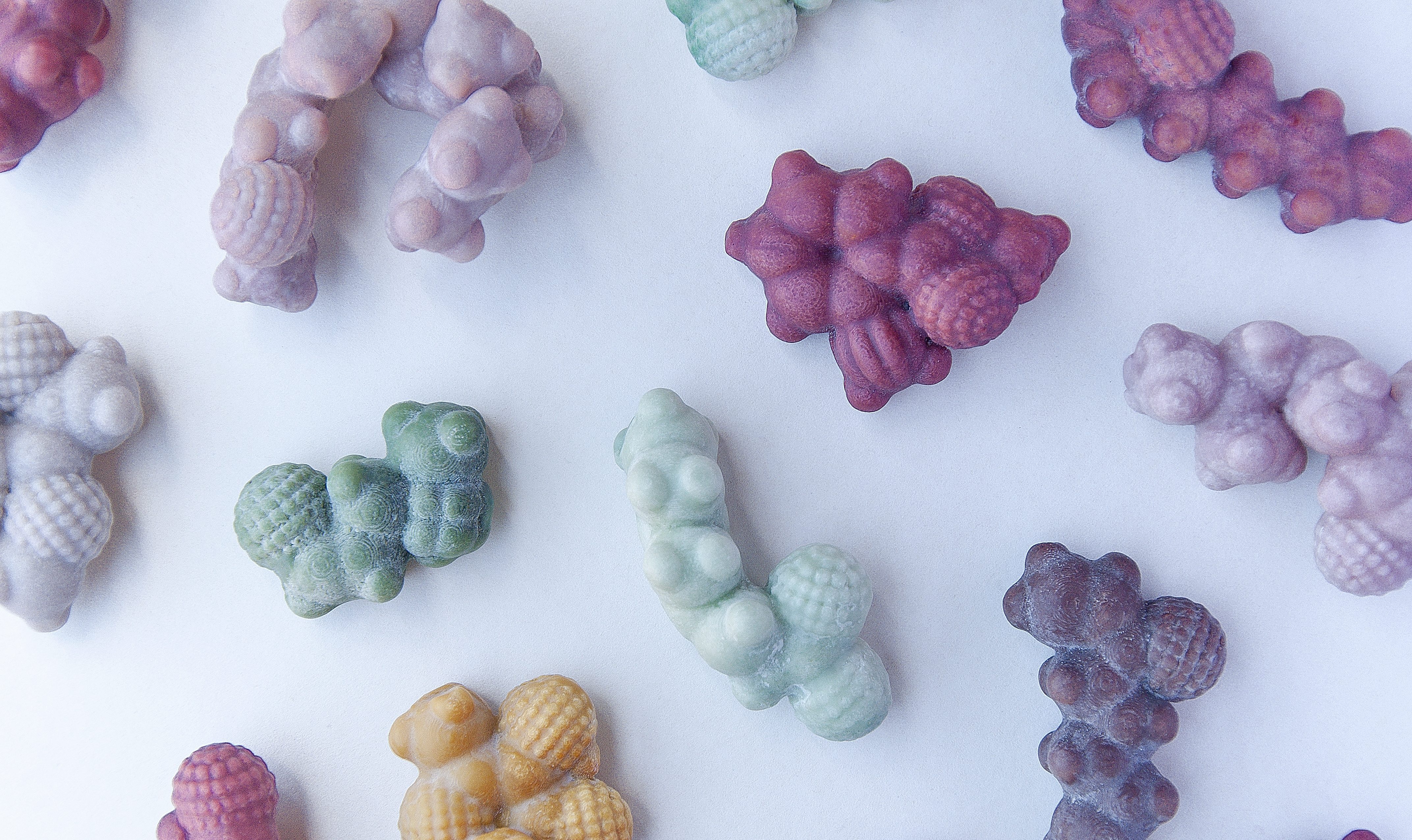 ‘No  artificial  aroma‘-labels  have  become  a  norm  in  the  marketing  of  contemporary  food  products,  giving  in  to  consumer  demand  for  the  ‘real-deal’.  What  are  the  environmental  consequences  of  Western  expectations  for  all  natural  gustatory  experiences?  Can  nature  really  produce  the  amounts  of  strawberries  required  for  flavouring  all  the  strawberry  products  on  supermarket  shelves?

ATOMA  is  a  collection  of  spices  which  create  flavour  by  nothing  else  but  pure  molecules,  inspiring  consumers  to  combine,  explore  and  experiment  with  different  flavouring  combinations.  In  food  industry  there  is  a  whole  branch  operating  with  more  than  2000  of  molecules  to  manufacture  the  flavour  profiles  of  everyday  products.  Those  so  called  ‘volatile  compounds’  are  found  in  all  natural  foods  but  can  also  be  recreated  in  the  lab.  Companies  use  volatile  compounds  to  ensure  the  sensory  quality  of  their  existing  products  and  to  develop  new  ones.  ATOMA  responds  to  this  circumstance  by  taking  industrial  molecules  and  adapting  them  for  the  easy  use  in  the  domestic  kitchen.  ATOMA  is  aimed  at  demystifying  industry  while  also  preparing  consumers  for  future  scenarios  of  limited  resources.  From  the  domestic  kitchen  acceptance  of  new  culinary  patterns  can  take  place.  After  all,  what  could  be  more  essential  than  a  molecule?

The jury believed her critical view on what’s actually ‘natural’ is a very present-day issue that needs to be discussed.

Adelaide Tam with 0.9 Grams of brass

The  ‘value’  of  life  within  the  meat  industry  is  well  hidden  behind  closed  doors  by  keeping  the  slaughter  process  anonymous  from  society.  The  deaths  of  these  animals  remain  unknown  and  unvalued,  while  the  perception  of  the  consumer  is  distorted  and  often  misunderstood.  Re-evaluating  the  value  of  life  within  the  meat  industry  begins  by  transforming  the  0.9  grams  of  brass  making  up  the  cartridge  of  the  stun  gun.  After  pulling  the  trigger,  the  cartridge  case  is  the  only  piece  left  over  in  the  killing  process.  A  vending  machine  is  made  to  question  the  representation  of  ethical  value  in  contrast  to  the  monetary  value.

The jury was impressed by the quality of the design, and believed that the design very well translates the understanding of the value of animals and transparency of the meat industry. 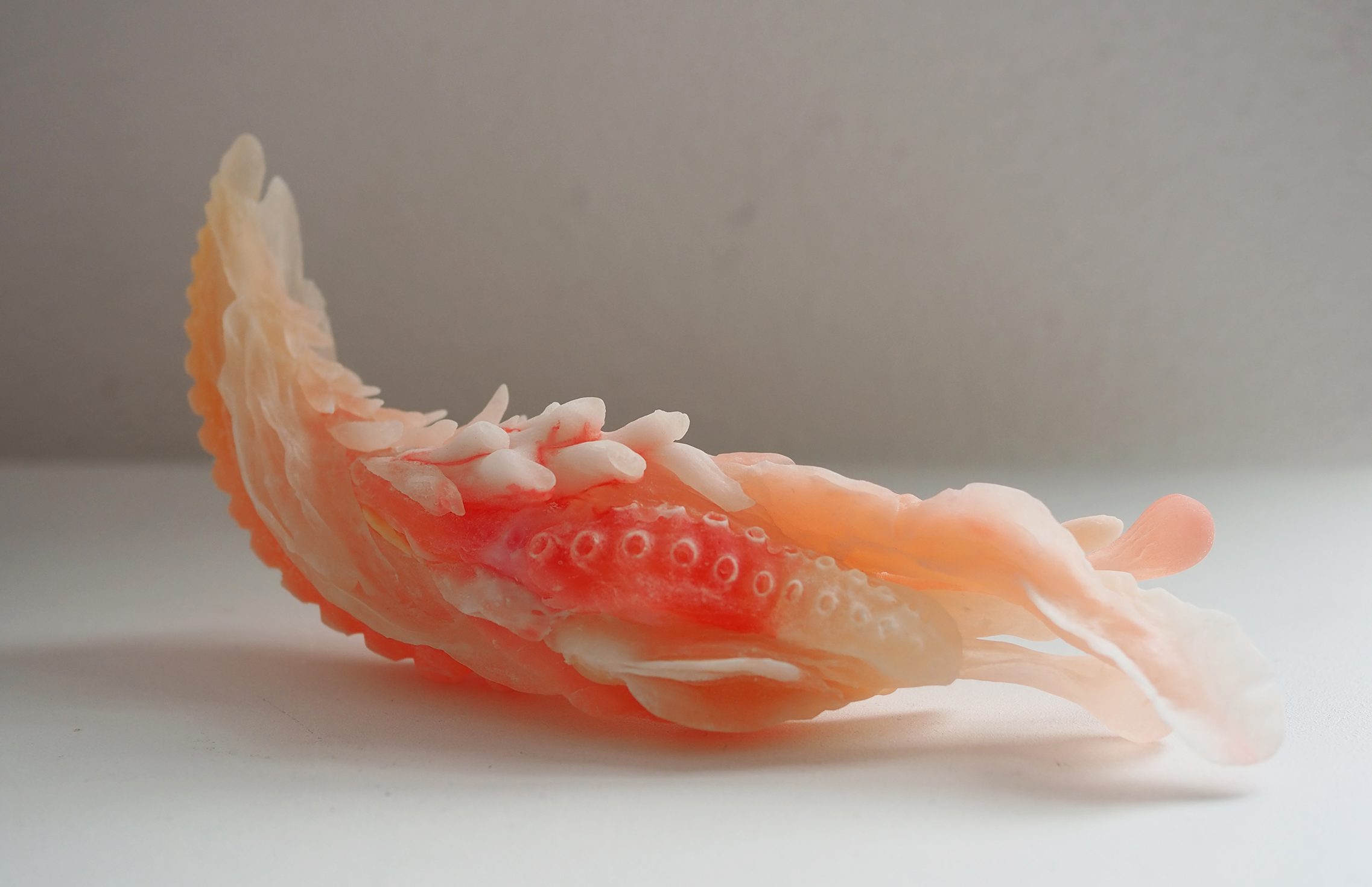 Kuang-Yi with The Tiger Penis Project

Many  cultures  have  their  own  systems  of  alternative  medicine,  whose  effectiveness  cannot  always  be  proven  according  to  contemporary  scientific  analysis.  They  are  usually  regarded  as  mere  cultural  myths,  such  as  the  use  of  the  tiger  penis  to  increase  virility  in  traditional  Chinese  medicine  (TCM).  At  the  same  time,  the  huge  demand  for  wild  animals  in  TCM  poses  a  threat  to  endangered  species.  Nevertheless,  TCM  may  offer  other  benefits  beyond  mainstream  western  medicine.  Is  there  a  way  to  resolve  the  conflict  between  health,  culture,  and  environmental  conservation  through  a  new  interpretation  of  traditional  Chinese  medicine?

Bringing  non-western  perspectives  to  speculative  design  scenarios,  this  project  proposes  the  use  of  emerging  biotechnologies  to  create  artificial  animal  parts  for  Chinese  medicine.  Combining  western  and  Chinese  medicine  and  technologies,  this  new  hybrid  medicine  prevents  the  further  destruction  of  both  animals  and  traditional  cultures,  and  provides  more  possibilities  for  the  coexistence  of  human  society  and  the  natural  environment.

The Tiger Penis Project by Kuang-Yi Ku is an exciting mix between tradition and future possibilities, and the jury was keen on his focus on how technology can influence human consumption while still respecting ancient traditions. 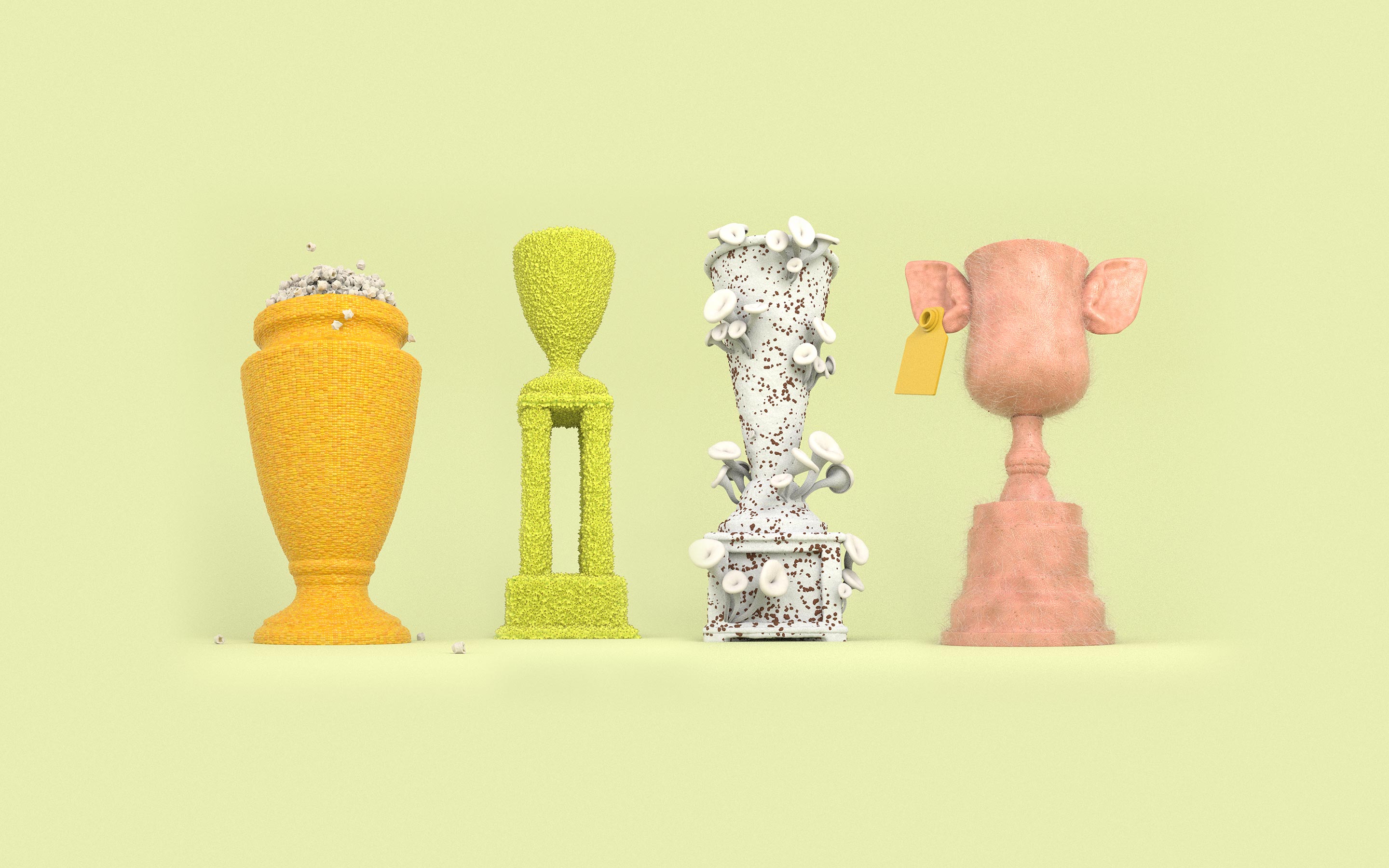 Vote on your favourite project for the Future Food Design Awards!

The jury will choose the winner, who will receive € 5.000. But you can decide who wins the audience award of € 2.500! Vote here on your favourite project until October 24.

The jury will reveal both the winner of the jury award and the winner of the audience award at the FFDA award show during Dutch Design Week 2018 in Eindhoven, the Netherlands. We would like to see you all at the Award Show on the 26th of October!

The FFDA is an initiative of The Dutch Institute of Food & Design and Agri meets Design and is organized by Food Cabinet. The goal of the Future Food Design Awards is to stimulate designers that have an important, remarkable and innovative perspective on the food system. We give promising ideas the attention they deserve and push for these ideas to be developed further. Moreover, we hope to establish a connection between the world of food and design to promote exchange and a more open attitude towards the other’s perspective.

For the latest news on the Future Food Design Awards follow us on social media!