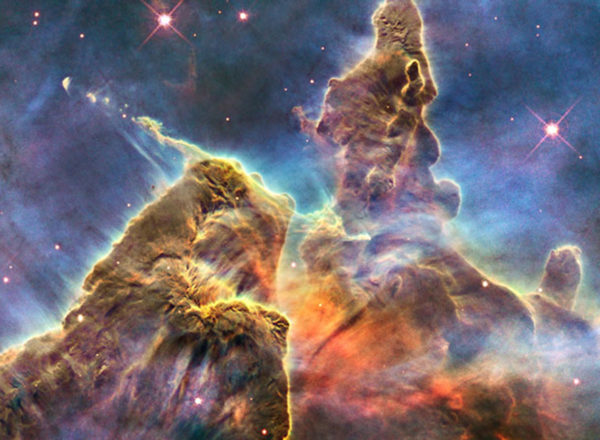 Our Berlin-based Food, Design & Innovation correspondent, Alexandra Genis, looked to space and earth for us. In this second part of her essay for us, about questioning and rethinking food as an intermediary between living and dead matter, she looks to space. 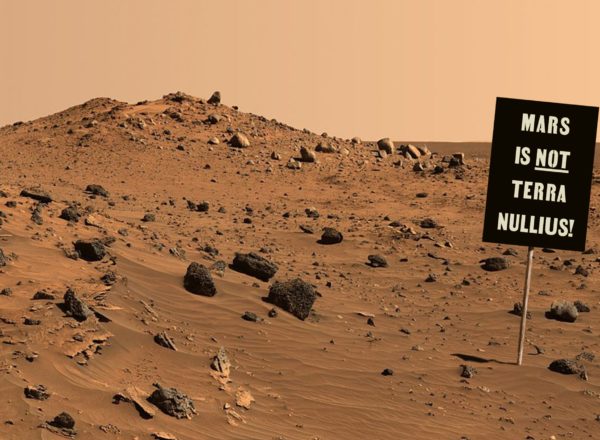 Our Berlin-based Food, Design & Innovation correspondent, Alexandra Genis, looked to space and earth for us. In this first part of her essay about questioning and rethinking food as an intermediary between living and dead matter, she looks to the mountains. 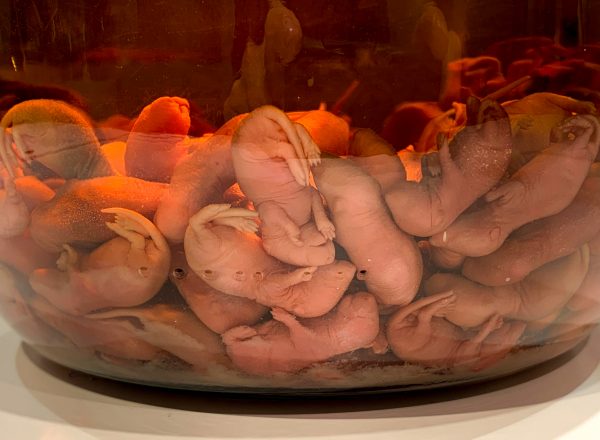 “the entrance ticket was a vomit bag”

The Future Food Designer Chloé Rutzerveld visited the Disgusting Food Museum in Malmö, Sweden for us and told us about her experiences from surprising to gagging. 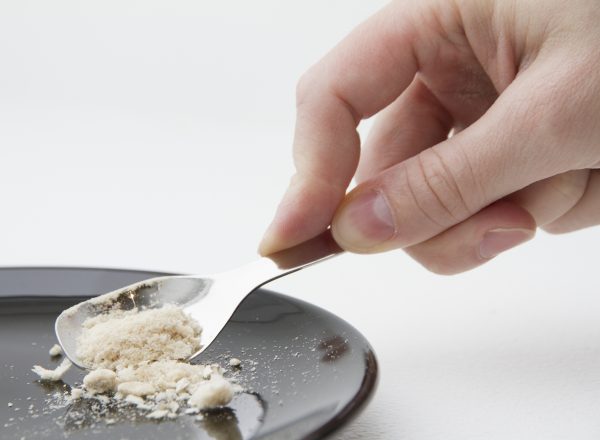 A meal of Heaven & Earth

‘Himmel und Ääd’ is what people call a traditional dish in the flatlands around the lower Rhine river in Germany. The name translates to ‘Heaven and Earth’, referring to the two main ingredients of the dish - the apple and the potato. The farmer reaches skyward to pick an apple from the branches of the tree, and bends earthward to dig a potato out of the soil. As a Rhineland child, when I first encountered the dish, I remember thinking "Am I really eating heaven and earth?" 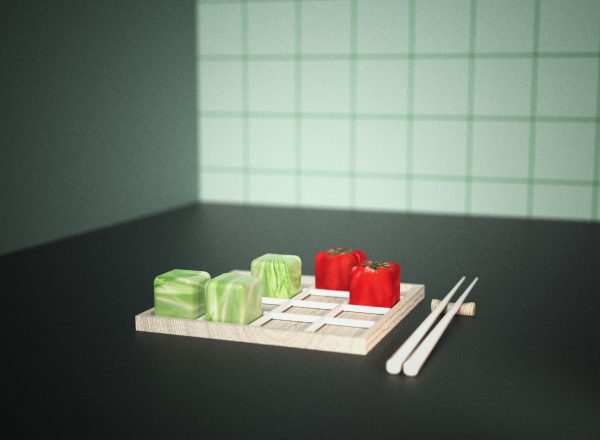 Inspired by the five Future Food Scenarios ideated during MOLD’s Summit on Intimate Food Interfaces, product designer Kaii Tu thought about what a day in Copenhagen would look like sixteen years from now. He wrote a first-person “day in the life” report set in the Danish capital in 2035, accompanied by speculative designs illustrating artefacts and interactions from the future. From 'Digital Amphoras' which print out seeds from the past, to eating for experimental enjoyment; Copenhagen 2035 will have a lot to offer. 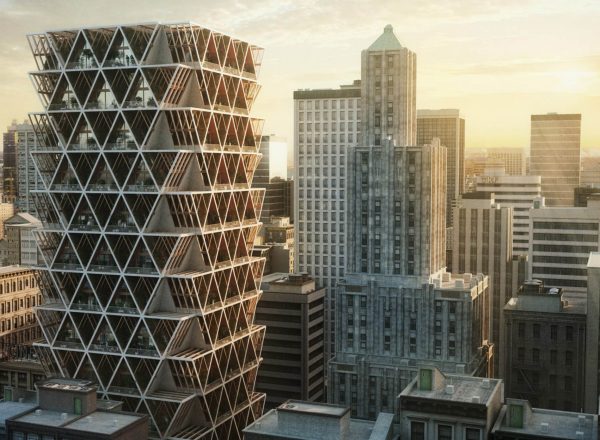 In Need of a Revolution

When we open up our news feeds or listen to the scientists, environmentalists, doctors, and food professionals, we come to the realization that we can’t deny it any longer: the way we produce our food is in need of a revolution. 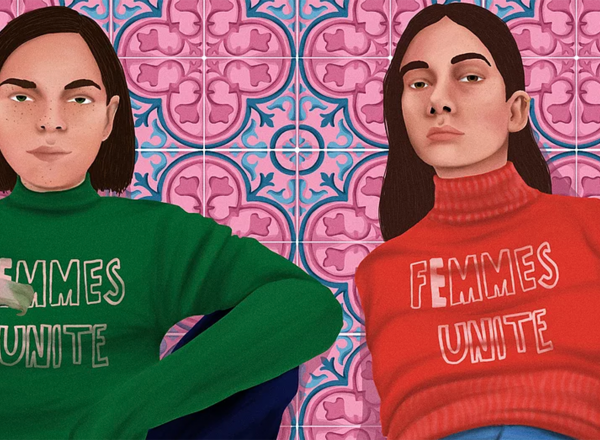 Our Mexico correspondent Nataly Restrepo delves into the topic of misogyny in kitchens at a meeting that considers the role of women in gastronomy. The meeting was organized by Fem Reborn and Cenas Amarillas, and took place in Mexico last month. 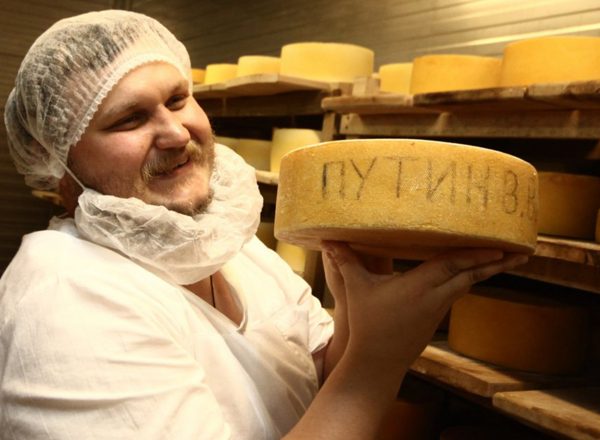 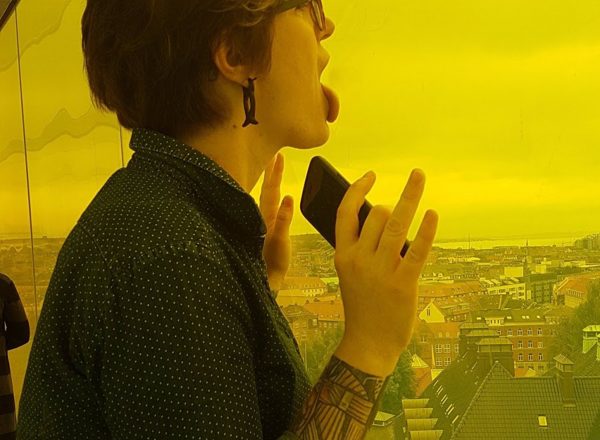 In Western society, as etiquette dictates, we’re urged from a young age not to lick our plates after eating. Certainly, it’s frowned upon to go around “licking everything in sight”. However, this is just what the ‘Lickable Cities’ research project aims to do with their self-declared international “impractical research community” which explores “gustatory experiences, designs, and technologies”. 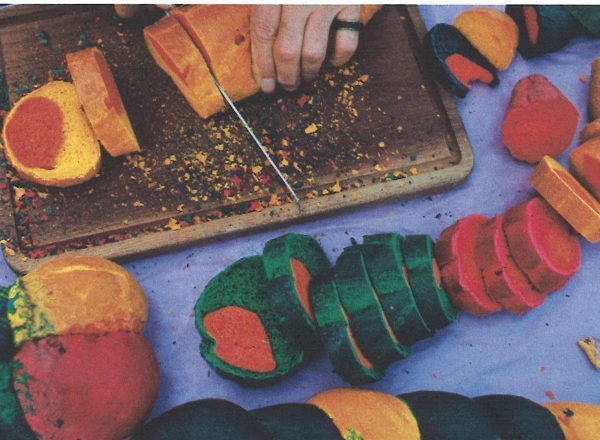 From Barcelona, a Surrealist Approach to Food and Design

In 1928, Salvador Dalí stated: “Joan Miró knows the way to limpidly section the yolk of an egg in order to appreciate the astronomical course of a hair.” 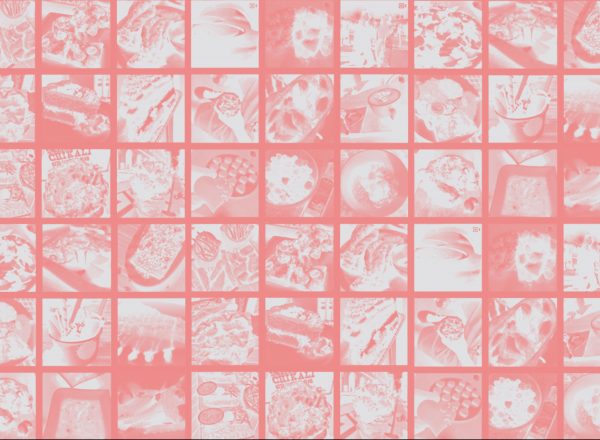 The Real Cost of #Foodies

Make it Instagrammable! This is what I hear every time I speak with chefs, designers, or any other creative person working in the food industry. If you’ve ever gone down the rabbit hole of hashtags like #foodporn with over 104 million images, #foodie with 47 million or #foodgasm 21 million, you won’t be surprised when I say the "food-grammer" generation might be contributing to the food crisis. In the developed world, we are constantly pinballing between 2 controversial trends: one that celebrates indulgence and fullness, and another one that centers around frugality, control and consciousness. However, in an era of dodgy influencers and abuse of media as social currency, we might ask ourselves if this food-grammer craze is leading us to a cliff’s edge with its fake abundance. 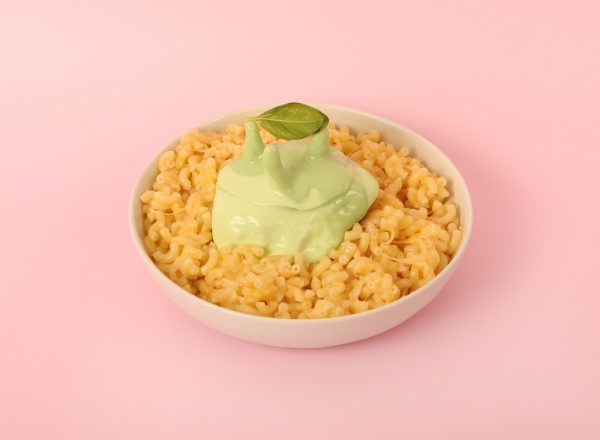 What can food designers learn from behaviour scientists (and the other way around)?

This is a call to designers to dive into the world of behavioural sciences. Especially for food designers, applying insights into why people behave in a certain way will take your design multiple steps further. Yes, we as designers already do research ourselves, but I found that it happens in a different way than how social psychologists do their studies. So let’s see what they know, how they do it and let’s learn from them.