Our Mexico correspondent Nataly Restrepo delves into the topic of misogyny in kitchens at a meeting that considers the role of women in gastronomy. The meeting was organized by Fem Reborn and Cenas Amarillas, and took place in Mexico last month.

Having a separate, stand-alone category for “World’s Best Female Chef” on the 50 best Restaurants Awards seems rather anachronistic today. We don’t need to factor gender inequality into the equation, because we believe that all people should be evaluated using the same criteria. Unfortunately, this is the optimistic version of me speaking.

Reality check: it’s not a coincidence that the origin of the haute cuisine structure, founded by Auguste Escoffier, was inspired by the military model. Characterized by strong hierarchies in the kitchen, ranks indicated by uniforms and a severe working environment, haute cuisine began as and remains a man’s world.

Luckily, the debate is still on. There are women around the world asking themselves why 93% of people cooking at home are women, why only 48% women graduate from school, why 39% work in restaurants and why only 18% are restaurant chefs. We all agree that women are key players in keeping gastronomic traditions alive and instilling a love of food in new generations. Ironically, there are still very few women disrupting the food industry.

"(…) by encouraging a horizontal structure that feels more like a community rather than a military structure."

In Monterrey, Mexico, @fem_reborn, a collaborative platform of co-creation designed by and for women, along with @cenasamarillas, a social dining project led by @marianabahena based in the belief of the social power of food, organized a meet-up to discuss the role of women in gastronomy.

One of the subjects that interested me the most was the power women have to change the rules of a work environment. Tired of the hostile, tough and hierarchical structure, Sofía Zamora acknowledges the importance of every member of the team, by encouraging a horizontal structure that feels more like a community rather than a military structure. She also handles stressful situations of haute cuisine kitchens, by practicing yoga with all the team before service begins. By applying these new habits, Sofia completely changed her work environment, establishing a more collaborative and empathic ambiance, which happen to be characteristics of feminine values. 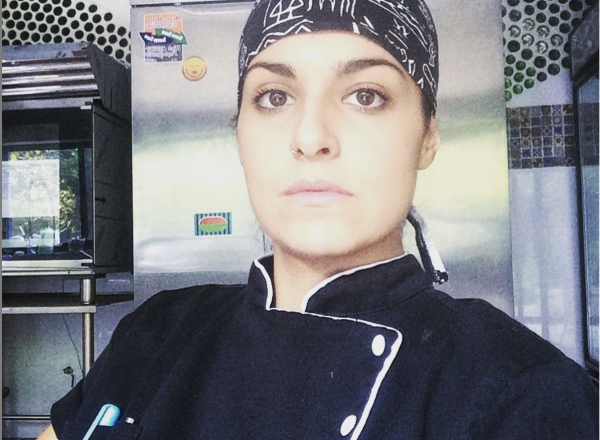 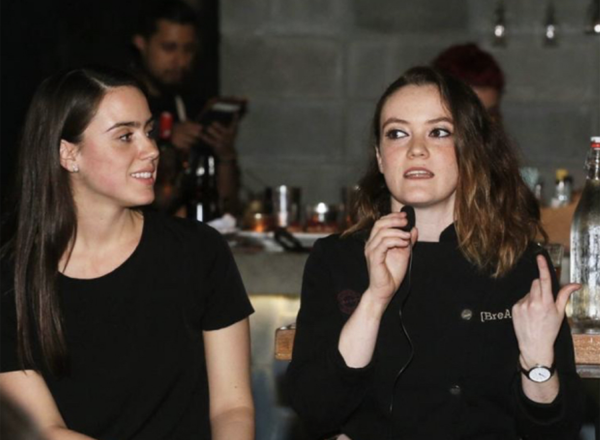 A new version of leadership

Maria Canabal, a gastronomic journalist and creator of Parabere Forum, an international organization that spreads female voices in agstronomy, states that women have grown-up with the “good girl syndrome,” which means keeping everything in order, but without too much publicity—in other words, having a key role backstage, without drawing attention. Let’s say this is a symptom of submissive and passive female socialization. However, we could also see this as a representation of why women are selfless leaders who want the best for their teams, without the need to always be in the spotlight (something that male chefs seem to be constantly guilty of).

I think it’s time to lever-up our female values to design a new version of what we want to see in our leaders. A version that builds community instead of promoting celebrity, a version that allows emotions instead of building unbreakable apathetic personalities, a version that understands workers as people instead of purely as labor.

Considering your team as a group of real people instead of soldiers leads us to our next subject of gender equality in working environments: maternity and family life. Les Grand Tables du Monde conducted a global survey in collaboration with S.Pellegrino where 60% of employers highlighted prejudices regarding maternity and family life as one of the main obstacles to women’s progression in the sector.

When work shifts range from 14 to 17 hours, anybody working in a restaurant would have a hard time juggling between children, emotional connections and leisure. This might represent a turning point for many women, because kitchens, unlike many other jobs, have not yet evolved to be family-friendly, as it stills require extra effort that is both emotional and physically difficult to balance with personal life. It is worth mentioning that this affects both parents equally; nevertheless, the female ability of empathizing with this type of problem places women with much of the responsibility for improving this situation. They can achieve this by being flexible, comprehensive, and problem-solving bosses.

So, when we speak about Best Female Chef, we should not being speaking about cooking skills, because every chef is indeed a chef, regardless of their gender. What we should be speaking about is how “feminine” values—such as expression, rationality, loyalty, flexibility, intuition and collaborative attitudes—should be leveraged as values for designing a new generation of gastronomic leaders, which will certainly improve work conditions for all people. 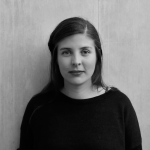