“The political aspects of food are often underexposed.”

Anastasia Eggers works in the field of speculative and critical design and design research. In her practice, she explores social, cultural, political and environmental issues, frequently choosing food and food production as a medium to create narratives around those topics. Her work often results in future scenarios that comment on recent societal tendencies and show complex relations between design fiction and reality. For us she will be corresponding about food and design in Russia.

How would you describe food & design and how do you see it developing in the future?

The field of food and design is emerging as a discipline and I think the first step towards describing it would be identifying the fields that exist within it- such as the design of food itself, the eating experiences around it, the use of design as a tool to interfere in a system, or the use of design to create new food systems that are equally adapted to the needs of the modern society and the environment. Speculative design within the field of food is also very relevant – it explores possible futures and helps us imagine where our current eating behaviours could lead as well as explore the alternatives in a more tangible way.

Growing up as a child in a megacity, I hardly knew anything about how food was produced. That is why I find it fascinating to investigate food systems and find ways of using design as a tool to move food production towards something that is more tangible, transparent and intimate. 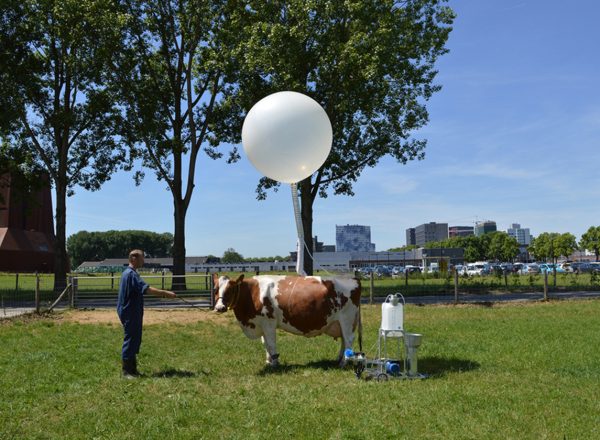 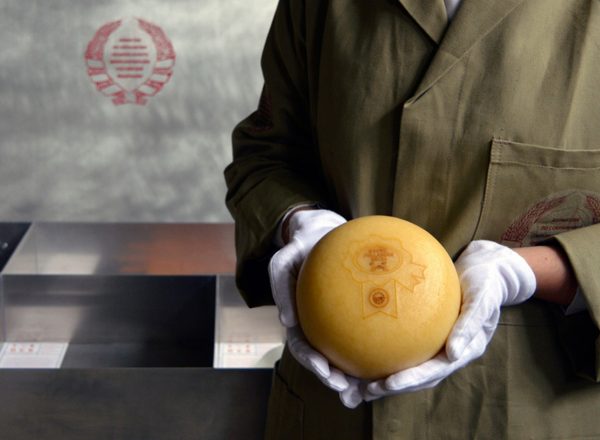 The political aspects of food are often underexposed, perhaps because they are often seen as not very tangible. There is a lot of rich material in how food is affecting politics and food has the potential to influence political systems. I see a lot of possibilities of embracing technological development in food production that could not only contribute to the efficiency* of food production, but also to creating deeper and more nuanced connections to the food we eat in this fast-paced world. The technological approach and the back-to-nature mindset of food production are far from embracing each other. I am very curious about how they can exist in a symbiosis.

*not necessarily the conventional understanding of efficiency, but efficiency in terms of systems that can be adapted to the needs of the environment

Can you tell us about developments in food & design in Russia?

The ongoing food embargo in Russia (the ban on European meat and dairy products) put a lot of attention on the need to reconsider the topic of food craftsmanship. The industrialisation of food production during the Soviet Union was characterised by loss of tradition, and I find it fascinating how a new trend is trying to find the trace of those traditions and revive them. Another interesting phenomenon is how values are shifting from imported towards locally produced foods.