“The chefs are women that come from the various villages of Lebanon.”

Kamal Mouzawak, a Lebanese food activist, has been using food as a medium to bring people together for years. He founded the first local weekly producers-only farmer's market called Souk el Tayeb that was launched in 2004, and later Tawlet, which opened in 2009. Tawlet, which means "table" in Arabic, is located in the heart of Beirut, is a restaurant that serves traditional Lebanese lunch that varies every day. The chefs are women that come from the various villages of Lebanon, each bringing with them their traditional recipe and cooking experience to the city and visitors.

As the restaurant’s website explains: “Every day a different cook from a different area tells us the story and the traditions of a region of Lebanon through food.” To Mouzawak, these are not just farmers’ markets and restaurants, it is a wider human development project. Not only is the food at the restaurants delicious, wholesome and top quality, Tawlet also creates a special connection between the eaters and the women that cook for them. Lunch is no longer a simple commodity, but a meal with meaning, something that was created by a person they met and they know.

How do you imagine the change in the future of Lebanese Food?

Food is alive. Everything that is living is bound to constant change. Living traditions change all the time. Since my childhood, Be’lawa was a traditional sweet with lots of fat & sugar. Today, Be’lawa still exists but with alterations in the way of doing it because of people’s concern and awareness of sugar and its health dangers. We’ve always had zucchini stuffed with rice as a traditional dish, today we have Koussa Mehshe with Soya (stuffed zucchini with soya) and many others. Spice and rice were always a luxury in the past in Lebanon, today and due to this cultural explosion and the globalization, the future is constantly changing.

"Nothing defines culture more than food. Cuisine itself is a translation of identity."

“We are what we eat”, How do you think this phrase is related to our culture and identity?

Nothing defines culture more than food. Cuisine itself is a translation of identity. Tabboule, our signature Lebanese dish: a mix of finely chopped parsley, tomatoes, onions, bulgur, pepper, salt, with a lemon and olive oil dressing is a perfect example of how food can define people. It’s fresh, alive, sparkling, zesty, delicate, tangy and diverse – just like the people. When you compare a traditional dish made in Lebanon to one that is made in Tripoli, on the coast and or one that is cooked in the mountains, the cooking techniques change, even the name changes. Same dish, different stories. 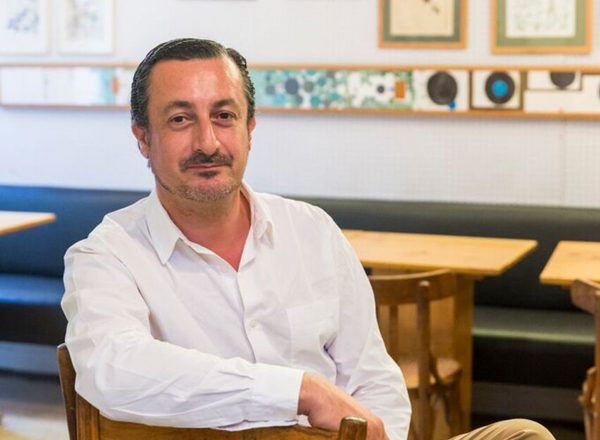 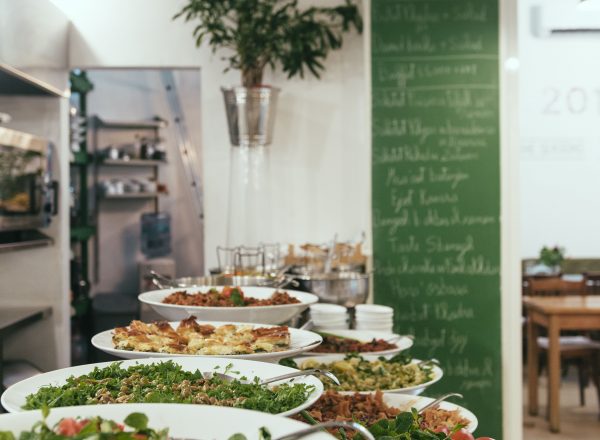 How do you define the term: “Food & Design”?

Design is aesthetics for me. Aesthetics is everything the eye sees and our senses feel. Design and aesthetics are in everything. As for food, we eat first with our eye, then with our nose and then with our mouth. Perfection is when food experiences/touches all the senses.

This interview was conducted by our Lebanon correspondent Joséphine Abou Abdo. 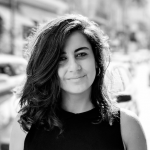