After receiving her Bachelors degree in Interior Architecture from the University of Pretoria in South Africa and thereafter working in that field for 7 years, Shaakira Jassat moved to the Netherlands to join a second bachelor program at the Design Academy Eindhoven, to open up her possibilities as a designer and work more hands on with materials and experimentation methods. She joined the pioneer group of the newly formed Food non Food department in 2014, and followed her fascination of water as a "material" in her design processes. Having South Africa still close to her heart, she was deeply touched by the severe drought that crippled the city of Cape Town recently and it inspired her graduation projects. She began these projects by harvesting her own water within her immediate home and city environment, trying to move away from the convenience of opening the tap.

The first project in the series is Tea Drop, a water harvesting tea machine. As the threat to earth’s natural resources rises exponentially, Tea Drop reevaluates our ‘available-on-demand’ mentality. Shaakira was curious to find out if there are alternative ways in which we could consume our daily resources, thereby elevating its value. Tea Drop is a tea machine, which condenses water vapour from the surrounding humid atmosphere. It functions on its own timeframe, so one has to wait for the tea vessel to be filled up with water, before it can be boiled and ready for making tea.

The ‘ThirTEA for ONE’ project, a prequel to Tea Drop, was her first response to the drought situation in Cape Town. In order to show the amount of virtual water a simple cup of tea contains, she created an installation which served as a large tea maker. For every 150 ml of tea, around 30 l of water is required in the entire chain process. After presenting this project at the Design Indaba Conference during the height of Cape Towns drought in February 2017, she ventured out to tea farms in Asia, where most of the tea comes from, to track where and how water is being used in tea production. In a tea processing factory in Sri Lanka she discovered that water is mainly used in the irrigation of tea leaves, however, water is also a by-product of tea processing. Harvested tea leaves undergo a withering process whereby most of the water they contain is evaporated into the atmosphere. She also learnt that the quality of tea leaves are dependent on the weather and subject to time. On a symbolic level, Tea Drop aims to recapture a precious resource, whilst giving power back to the environment. Tea Drop is currently part of the Edible Futures Exhibition in Ottawa, Canada.

"Designers differ from researchers in that they are able to transform their findings into outcomes more accessible to everyone."

After this project, Shaakira aims to continue investigating water usage in food production industries. She believes that the role of the designer is a crucial one when looking at future proofing our food resources. “Designers differ from researchers in that they are able to transform their findings into outcomes more accessible to everyone. In this way conversations are started almost immediately and behaviours can be reassessed.”

While Tea Drop focuses on the smaller domestic scale, Aquatecture steers toward a larger architectural scale. Aquatecture is a research project which aims to initiate ways of harvesting water through architectural elements. It consists of a modular panel designed to harvest rain water. When integrated with technology, it has the ability to harvest moisture from the air. Instead of sliding off and away from the surface, the panel permits water to be collected through a punctured, geometric surface. 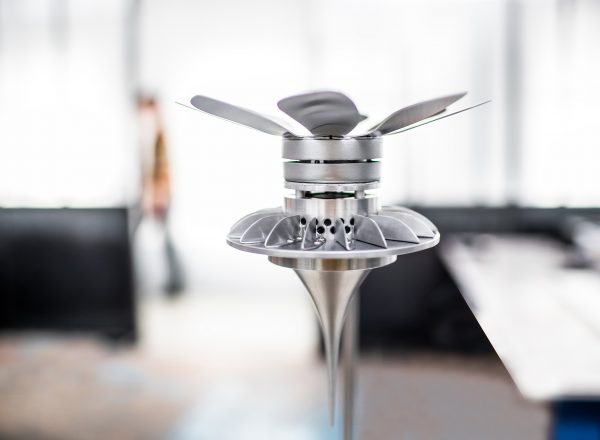 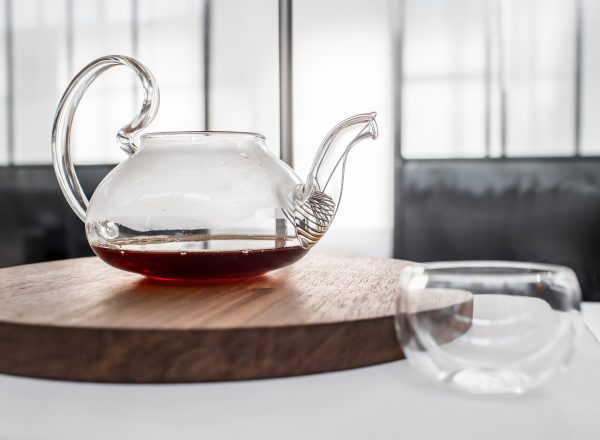 Having experience in the field of architecture has prompted Shaakira to question whether the built environment could provide sustainable alternatives to the way our cities are managed. Usually in urban areas we remain detached from the sources of our water, we open the tap and water magically appears. However, there is a complex network around how our water supply, water waste and stormwater run off is managed, which is not so immediately visible within a populated city. Aquatecture makes water conservation both visible and engaging, while the collected water may be reused within the building lavatories or stored for later use during drier periods. It also plays a role in easing the pressure off stormwater drainage during heavy rainfall periods.

Shaakira plans to develop this project in a more local context in South Africa in the near future. 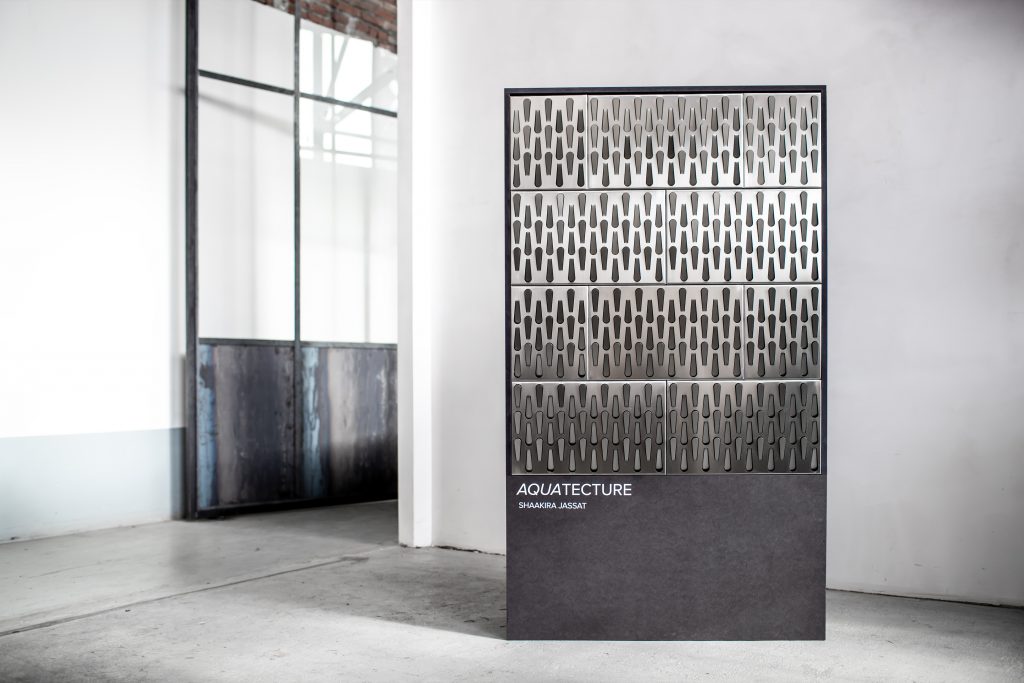 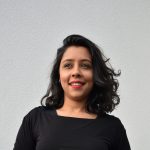 Both these projects will be on exhibition at Food Art Week in Berlin in August and at the Design Academy Graduation Show during this years Dutch Design Week. To follow the latest updates on her projects check out her Instagram.