SAM is a Symbiotic Autonomous Machine, designed by French-Dutch designers Marie Caye and Arvid Jense, but not owned by them.

SAM is a Symbiotic Autonomous Machine, designed by French-Dutch designers Marie Caye and Arvid Jense, but not owned by them.

SAM produces soda made from Waterkefir and sells it. Since he can’t taste the flavour of his produced soda, he adds his twitter account to the receipt given at purchase where he asks customers to rate the flavour online in order to adjust the recipe.

What would our food system look like if it was run and owned by robots?

He uses the money earned to employ humans to work for him. Notions of profit, or even greed, are superfluous and SAM produces at cost, reimburses debt and pays bills as a single economic entity. Since our current society does not give agency yet to non-human commercial entities he rent’s Marie’s identity to be able to get registered at the Chamber of Commerce.

What would our food system look like if it was run and owned by robots? Which choices would be made and would the system become more fair?

A legal framework, “The Autonomous Actors Rights”, is proposed along with SAM to define realistically the role of these types of hybrid tech into society. This proposition is meant to inspire new economical and legal systems based on trustworthy relationships between humans and machines.

SAM by Marie Caye from The Unofficial Archive on Vimeo.

More about Arvid and Marie: https://arvidandmarie.com

Here you can see an interview with some of SAM’s employees: SAMfinalsmall 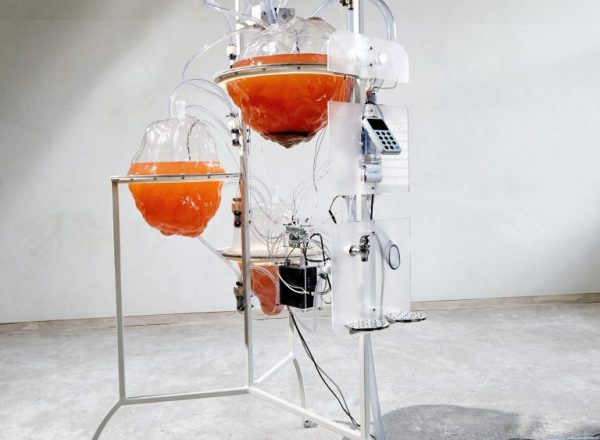 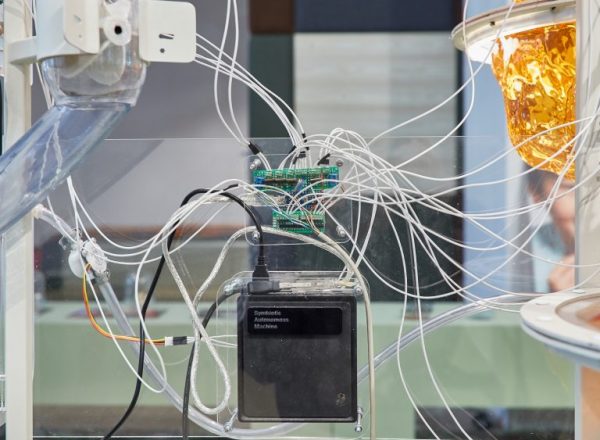