“I like to imagine food design as a possible form of activism.”

Francesca Sarti is perhaps best known for being the founding member of Arabeschi di Latte, a design studio that aims to experiment with new design concepts relating to food and beyond. Combining her fields of interest, with experiences and research, she is able to focus on the world around us through a critical and creative filter. As the UK correspondent for The DIFD she will be reporting on the food & design world as it is evolving in the UK.

What is the key quality of food design for you?

As most Italians, I have always been obsessed with food, but more than the culinary side, it has been the convivial side, the relational power of food that has always attracted me and it keeps inspiring me after so many years. Food is such a powerful tool to communicate. It’s perfect for storytelling and expressing ideas in an immediate and effective way. Therefore, I think food design can help create awareness of many topics, make important statements and also invite to take action. I like to imagine food design as a possible form of activism.

What is the potential of food design and your role in it?

I would like to keep using food as a primary angle to investigate cultural conditions and contemporary rituals. Keep focusing on its fascinating power to create situations and relationships but also exploring more its political and economic aspects. My projects can rise from the story behind a single ingredient, the revival of a ritual or temporal relation, from an image, or for the purpose of raising public awareness on a social or environmental issue. Food is something we need to live, it is a necessity with a lot of cultural, political, social and economic implications. You have to cope with all of this if you want to work with food. 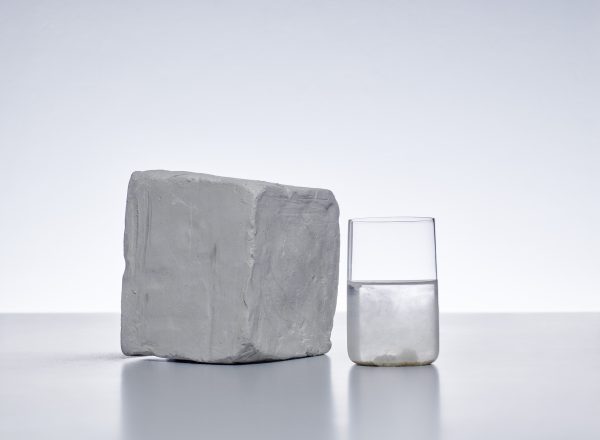 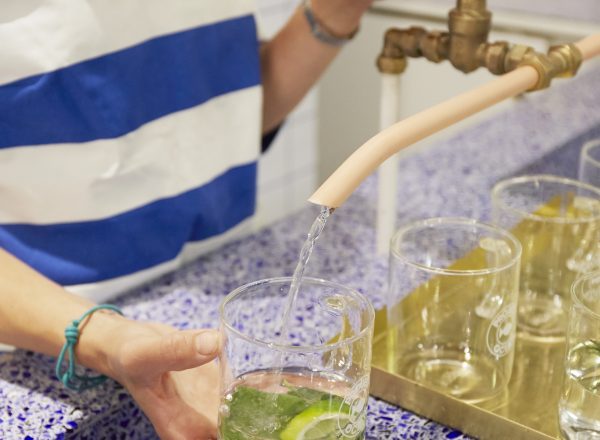 Can you tell us about the developments in food and design in the UK?

I can talk about London more than the rest of the UK, where I think the patterns are very different. In the last 10 years London has become a “super foodie” destination, and if Brexit will not reverse the tendency, the city will become more and more interesting from a food design point of view.

Luckily there is also a growing awareness of the critical issues of the food system and therefore a growing number of designers who decide to focus their attention on them. Both in food and design there is a lot of interest in materials, especially new materials with organic origin. I believe after the “making movement”, the “material movement” will be the next development in the city. In fact, Fernando Laposse, who won the Future Food Design Awards last year with his corn based material project, also lives in London. I guess Brexit will also bring more attention to politics and geopolitical matters as a field for experimentation. The Cooking Sections have been working in this direction for a while. Just last year they launched the Empire Remains Shop Project and recently published a corresponding book.

In spite of this rich foodie network I have to say that the connections between food and design have been more limited that I would have expected, even if more cultural institutions have recently began to explore the field. The Serpentine Gallery for example has launched The Radical Kitchen Project, which I was part of this year, and the Victoria & Albert Museum is planning an exhibition, as well as The Brompton Design District programme.

Read more about Francesca on her: