From Barcelona, a Surrealist Approach to Food and Design

In 1928, Salvador Dalí stated: “Joan Miró knows the way to limpidly section the yolk of an egg in order to appreciate the astronomical course of a hair.”

In evident connection to the artistic tradition of nature morte, from the Pompeii frescoes to Flemish interiors, from Sanchez-Cotán and Chardin to Cézanne, Miró and Dalí struggled with food as a media to understand the world as a whole. The use of such an analogy by Dalí to explain Miró’s capability to describe the whole world through a precise and apparently simple act is not to be taken lightly. Both artists, in works such as “La Masia” (Miró, 1921-22) or “The bread basket”(Dalí, 1945), express the belief that a radical and sincere approach to our daily environment allows one to take on the highest and most transcendental issues of our existence. In both artists, we can surely find what Michel Leiris called an “[un]formulated paganism, a corollary of a visceral affection for the Catalan land.” This connection between the concrete interaction of body with environment and the world of concepts is at the core of the most relevant food and design projects in Barcelona.

In the 70s, Antoni Miralda dealt with the grotesque side of human relationships with food to question our mythical and symbolic universe. From the precise alteration of colour, form, taste or measure in a typical food, Miranda arises a whole reflection on human existence and essence. The radical experiences opened with projects such as “Traiteurs-Coloristes” (1967-73) or “Coloured Feast” (1973) led later on to the major project on “Food Culture”(2003-2007), an approach to the cultural layouts of food.

It was precisely the environment in which el Bulli was developed in the late ‘90s, the Cala Montjoi in northern Catalonia, which triggered the revolutionary approach to gastronomy that it is known for today. That approach was developed there for twenty years, and reached its peak when Ferran Adrià was invited to the Documenta XII in Kassel in 2007. Dealing with the complexity of huge amounts of data and making sense of it through the precise media of food, el Bulli stepped into previously untouched gastronomic territory. As Adrià states, the reason for el Bulli’s success was because “people were asked to think, rather than to eat.” The closure of the restaurant in 2011 and the aim of Adrià to open a research lab on creativity in all media expresses again the potentiality of the belief Dalí expressed in his commentary on Miró. 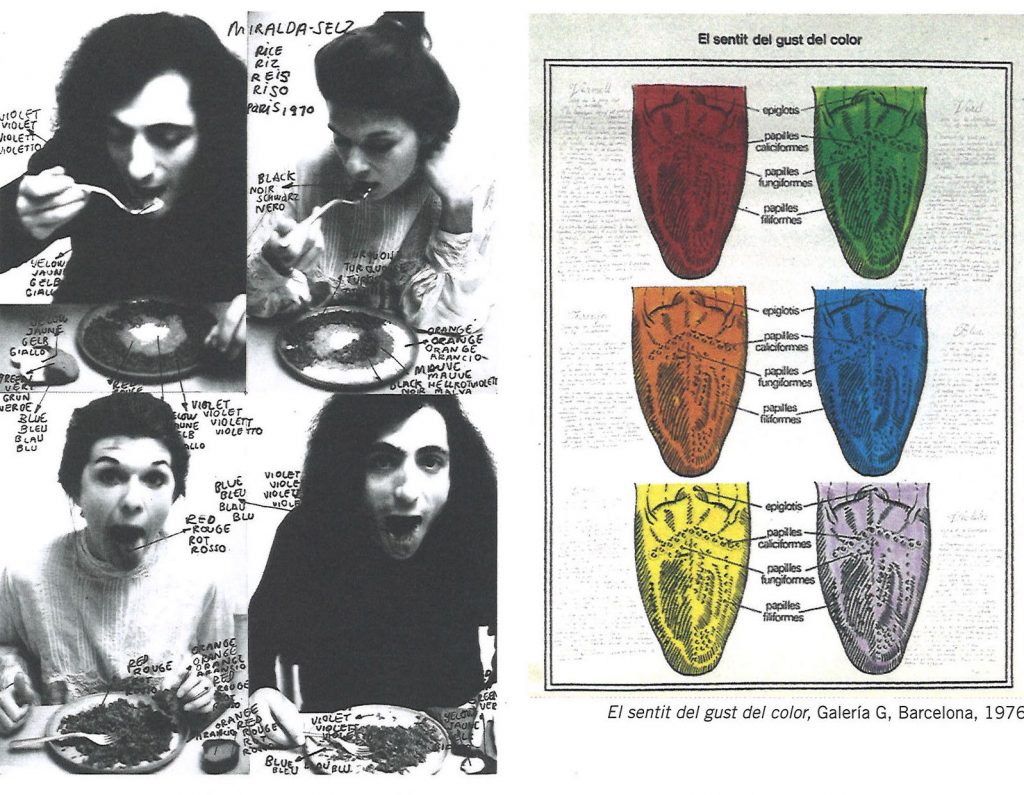 In parallel, Martí Guixé started a deep inquiry in design, using food as the most common denominator. Between all the disruptive projects by Guixé, the one that condenses his key reflections is “SPAMT” (1997). Dealing with the simple but deeply rooted tradition of “pà amb tomàquet” scratching tomato on bread and adding oil and salt, Guixé decodes the design process questioning key ideas as author, identity, form and taste. For more than 20 years Guixé has been struggling with this idea, and “SPAMT” has become a layout for his speculative research, evolving from industrial production, to 3d printing and genetic design. As stated by Guixé in 2014 book Transition Menu, “food design takes from design the ability to create worlds as anticipatory projections which go beyond the current state of affairs… the ability emerges to generate imaginative horizons where home comforts, tradition and identity are questioned by the social function of food.” 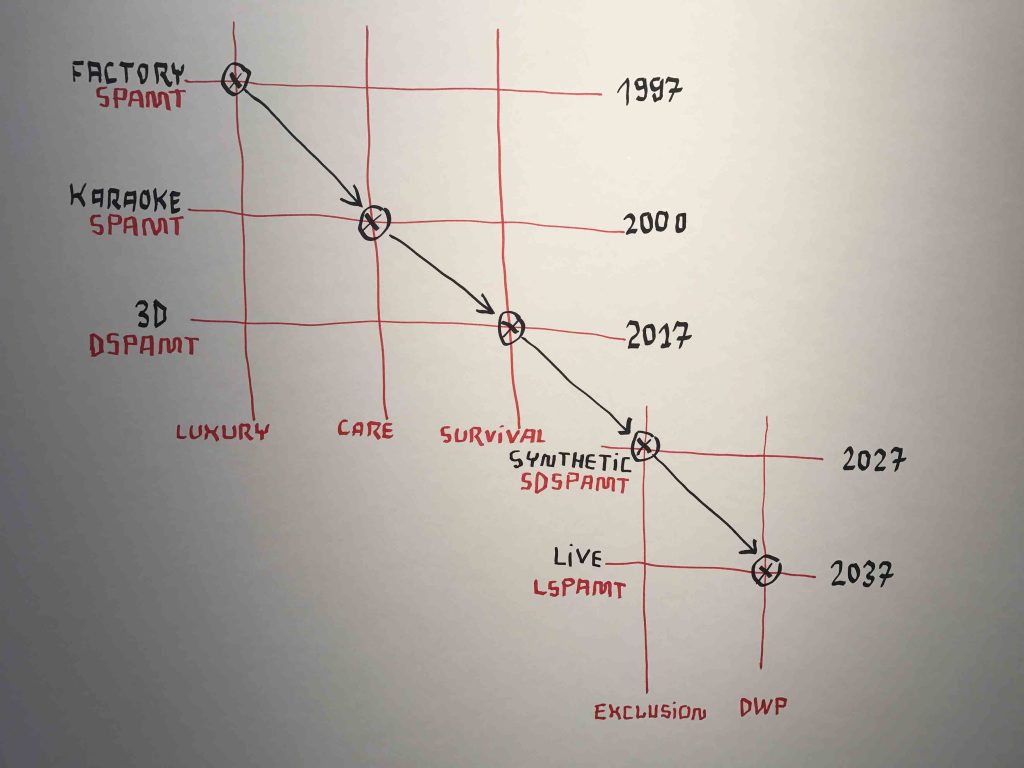 Nowadays food has become a key issue to understanding the future of human beings. Whatever new challenges are brought to the table by the present day, from basic feeding of the world population to materials and energy waste related to food production, any radical and relevant proposal will surely come from this radical connection of guts and stuff to the abstract world of ideas. 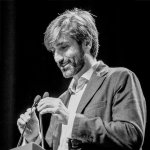