Food and Design, Business and more at Design Indaba 2019

Design Indaba, a pioneering creative conference held annually in Cape Town, will commence on the 27th of February and last for three days. Now in its 24th year, it presents itself as an event where business meets design. Host to visionary speakers such as Alice Rawsthorn and Rodrigo Garcia Gonzalez, this conference is a compelling opportunity for those interested in the world of food and design, and beyond.

To take a look at the world of design as a whole, turn your attention to the words of Alice Rawsthorn OBE. Rawsthorn is the former director of the Design Museum and a former design columnist for publications such as the New York Times, and is described as one of the most influential design critics of today.

Rawsthorn sees design as one of the most powerful tools that can be used to improve quality of life. Her reporting on food not only explores the world of the product but the layers of history it contains, such as the story behind a Viennese chocolate wrapper. She writes of the architecture of charity kitchens for schoolchildren, and of food waste solutions in a giant warehouse farm.  In this way, she shows how the world of food and design has taken up arms in the fight against climate change, discrimination, and inequality around the globe. Rawsthorn’s approach that doesn’t just consider the trends, buzzwords, and new technologies in food and agriculture (as many might be prone to do). Instead she portrays the world of food and food production as inevitable rooted in the past, with a plentitude of design, literary, and historical perspectives. 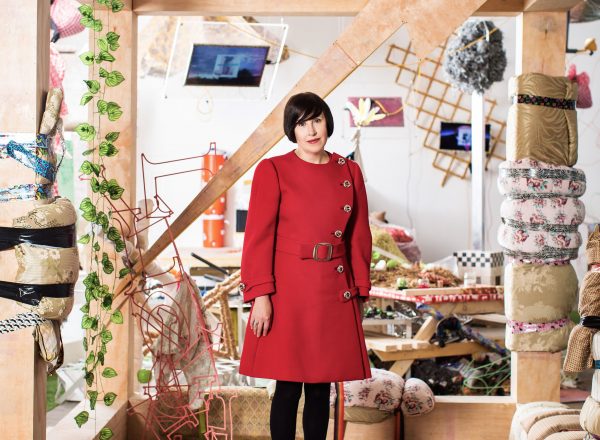 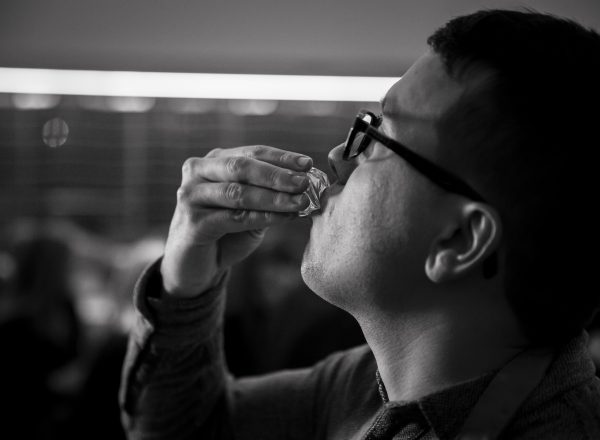 To take a look at where the field of food and design interacts directly with commerce, it is well worth your time to sit in a talk by Rodrigo Garcia Gonzalez. Gonzalez is a prominent lecturer in several institutions of higher education. As co-CEO of Skipping Rocks Lab, he commits himself to eliminating plastic waste.

Together with co-founders Pierre Paslier and Guillaume Couche, he invented the Ooho! a capsule and sachet for water, sauces, juices, spirits, and cosmetics. The Ooho! can be eaten and is biodegradable, decomposing in just six weeks. Skipping Rocks Lab has won the Lexus Design Award and the World Technology Award for Ooho! Furthermore, it is representative of where food and design meets big business with the common interest of sustainability.

Tickets for Design Indaba 2019 are still available, but are known for selling out a month in advance of the conference. You can book a ticket here.