As stated by the court of Justice of the European Union a few months ago in relation to the case over a certain kind of cheese that was being produced by two Dutch companies, “the taste of a food product cannot be identified with precision and objectivity.” The taste was said to be identified on the basis of sensations and experiences that are subjective and variable. Yet, there are other mechanisms that define taste even if it is not described as such. Taste is a complex matter that is constructed from a variety of components not only on the level of perception but also on the level of production.

When it comes to protecting the taste of processed foods, big corporations often use trade secrets instead of patenting their recipes, methods, or suppliers, to avoid them becoming available to the public at a later point. Some traditional products are protected by the EU quality schemes because of their unique characteristics. For example, their geographical origin or traditional know-how: ’protected designation of origin’ means that production, processing and preparation process take place in a specific region, or ‘traditional speciality guaranteed,’ that protects the way how the product is made or its composition. 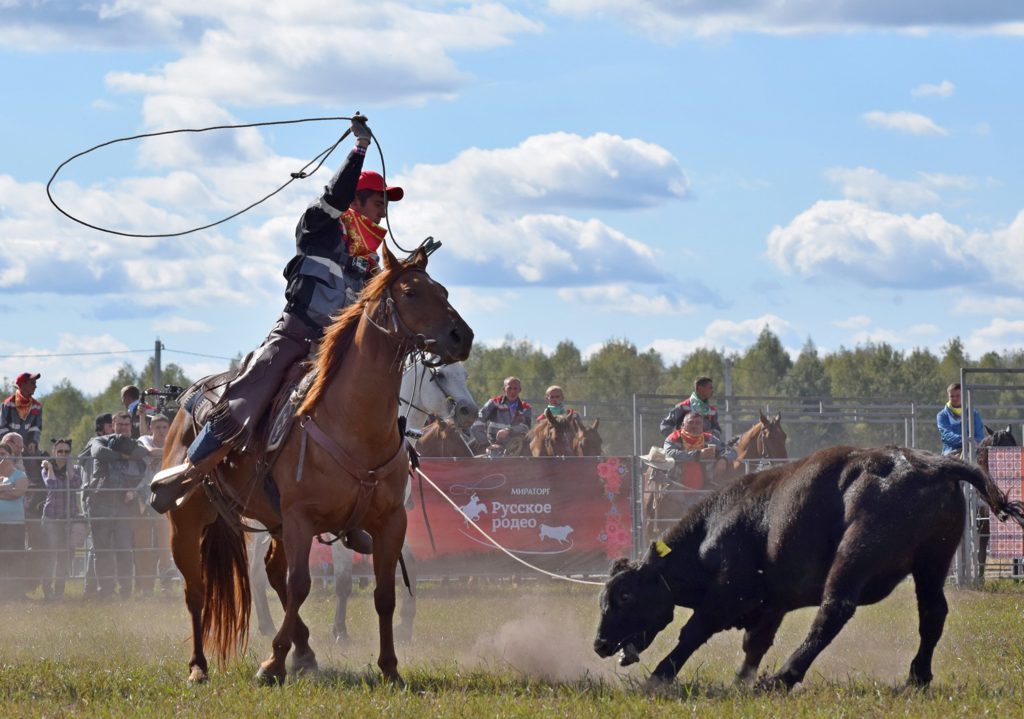 "As much as food can say about the national identity of a country, it is not the best medium to define a country's borders."

The impact on Russia of the effects of its self-imposed food embargo (a radical response to the sanctions introduced by the United States and the EU in connection to the Ukraine conflict) is the best example of that. The ban on import of agricultural products from certain regions, active since 2014, is not only an opportunity for the country to strengthen its food production but should be seen first as a statement of independence–economic as well as cultural. As much as food can represent the national identity of a country, it is not the best medium to define a country’s borders. The fact that no clear line can be made where one culture begins and another ends is also reflected in traditional foodstuffs–their origins are so intertwined that it is near impossible to identify precisely what is rooted where.

For instance, Oleg Sirota, a Russian cheese maker, believes that Russia as a nation could reclaim the rights to Tilsiter cheese: the cheese originates from Tilsit (now Sovetsk), a town in East Prussia, where it was created in the 19th century by Prussian-Swiss settlers. After World War II, when Tilsit and the areas around it became the Soviet territories, Tilsiter was produced in Switzerland and Germany. [Westphal, Henriette (1887). Tilsiter, Unser Haus]

Oleg Sirota brings up this story to express his disregard about brands: empowered by the food embargo, he started producing his own cheese. Sirota is a patriot, his cheese factory is running under the flags of the Russian Federation and the self-proclaimed Donetsk People’s Republic, and organisation backed by Russia which plays a major role in the ongoing conflict. However, he considers his main aim to produce ‘Russian Parmesan,’ which is problematic—not only do local farmers not have the know-how of producing the right quality of milk (Russia never had a tradition in hard cheese making), but also when it comes to its cultural origin – how come an inherently Italian product is at the core of a somehow nativist Russian cheese factory?

As European cheeses disappeared from supermarket shelves, not only did illegal cheese import come into play, but people also started producing region-specific European cheese within Russia. Most of these producers, similar to Sirota, followed the know-how of producers elsewhere and in some cases replicating the equipment used in the cheese-making processes. Another example: In order to promote the quality of Russian meat as opposed to imported meats, one of Russia’s leading meat-producers and suppliers imported over 300.000 black angus cattle and hired American cowboys to train farm workers and educate the new Russian cowboys. The food embargo gave a new shape to the Russian market, creating value in local products in the eyes of the buyer and giving the possibility to express one’s caring for the motherland as a PR tool.

Cheese and meats, among other products, have a crucial link to the geographical area where they are produced. Everything from the soil micro bacteria and grass at the location where cattle are held to climate conditions have an influence on the taste and are therefore closely connected with the identity of the place or country where they are produced. The fusion of local geographical parameters, foreign traditional know-how, and the nostalgic branding put together in the attempt to rediscover authenticity is very interesting and yet so controversial.

Another trend that comes somehow closer to how nativism is expressed in food cultures is rediscovering and taking pride in the country’s traditions. Or, in the case of Russia, redesigning traditions, as many of them disappeared due to standardisation during the Soviet period. Those traditions that were left behind in the 19th century did not develop over time and therefore need to be adapted to the modern context. This is what Vladimir Mukhin is focusing on in his restaurant White Rabbit in Moscow: interpreting the traditional borscht soup in a new way or bringing long forgotten ingredients like moose lips back to life.

These cheese copyright and nativism debacles beg the question: will there be a need for a new notion of food products? Is it possible for a product to break away from concepts like Protected Designation of Origin, rather than finding significance in local distinctiveness, or use the values and tastes from other cultures?

Russia is currently engaging in redesigning its original food culture after this culture was eliminated during the Soviet period and seemingly forgotten—foreign cuisines seemed more interesting to a country emerging from a long period of isolation. What is happening in Russia gives us a peek into how a world could look like when nations start isolating themselves from each another: by taking pride in traditions, but often not reflecting on their roots. 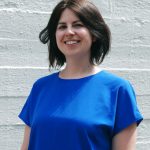 This article was written by our Russia correspondent Anastasia Eggers.